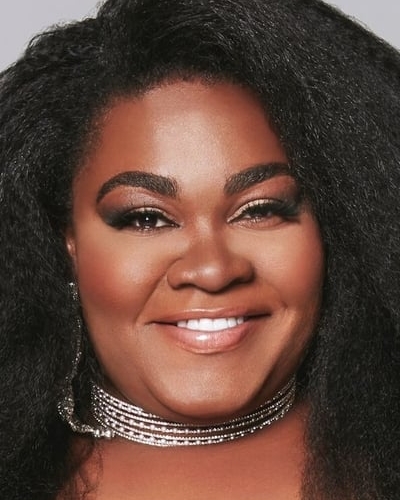 Da'Vine Joy Randolph is an American stage, film and television actress and singer, best known for playing Oda Mae Brown in the Broadway production of Ghost: The Musical, for which she was nominated for the Tony Award for Best Performance by a Featured Actress in a Musical. 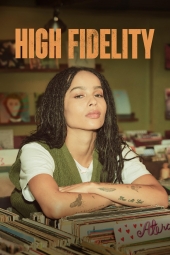 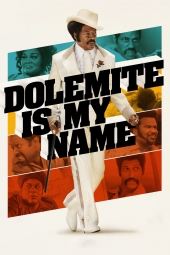