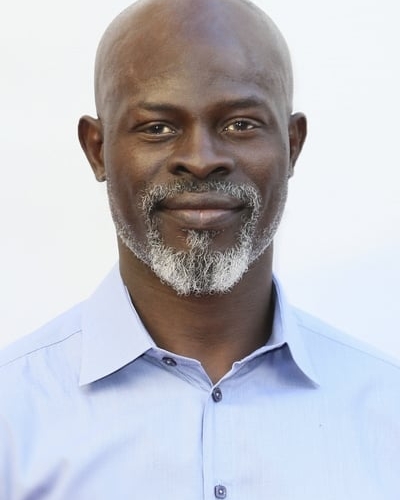 A Beninese-American actor and model. As an actor, Hounsou has been nominated for two Academy Awards. Hounsou became a naturalized American citizen in 2007. He was reluctant to renounce his Beninese citizenship and therefore opted to become a dual citizen of both Benin and the United States, effectively rendering him a Beninese-American. Djimon Hounsou was born in Cotonou, Benin, in 1964, to lbertine and Pierre Hounsou. He immigrated to Lyon in France at the age of thirteen with his brother, Edmond. In 1987, he became a model and established a career in Paris. He moved to the U.S. in 1990. One year before obtaining his college degree, he dropped out of school. In the 1989 he appeared in a music video of Straight Up by Paula Abdul. Hounsou's film debut was in the 1990 Sandra Bernhard film Without You I’m Nothing, and he has had television parts on Beverly Hills, 90210 and ER and a guest starring role on Alias, but received a larger role in the science fiction film Stargate. His first on-screen appearance was in the 1990 Janet Jackson video “Love Will Never Do (Without You).” He also starred in a 2002 Gap commercial directed by Peter Lindbergh, dancing to a rendition of John Lee Hooker's "Boom Boom" by Arrested Development's Baba Oje. He received wide critical acclaim and a Golden Globe Award nomination for his role as Cinqué in the 1997 Steven Spielberg film Amistad. He gained further notice as Juba, in the 2000 film Gladiator. He was nominated for the Academy Award for Best Supporting Actor, for In America, in 2004, becoming the fourth African male to be nominated for an Oscar (along with Basil Rathbone, Cecil Kellaway and Omar Sharif). In 2006, he won the National Board of Review Award for Best Supporting Actor for his performance in Blood Diamond; he received Broadcast Film Critics Association, Screen Actors Guild Award, and Academy Award nominations for this performance. In 2007, Hounsou began dating model/CEO of Baby Phat, Kimora Lee Simmons. In 2008 Hounsou and Simmons visited Hounsou's family and while there, the two participated in a traditional commitment ceremony. On May 30, 2009, Simmons gave birth to their son, Kenzo Lee Hounsou, reportedly named because Kenzo means 3 (Kimora's third child). Hounsou is now a naturalized United States citizen and resides in Los Angeles. 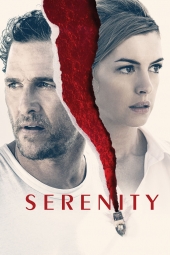 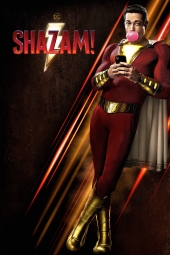 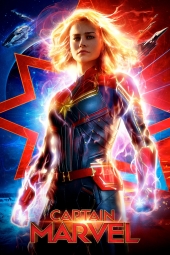 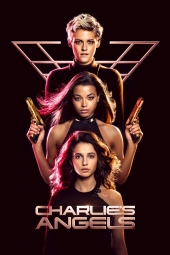