Mark Gatiss is an English actor, comedian, screenwriter and novelist. He is known as a member of the comedy team The League of Gentlemen alongside Reece Shearsmith, Steve Pemberton and co-writer Jeremy Dyson, and has both written for and acted in the TV series Doctor Who and Sherlock, the latter of which he also co-created. 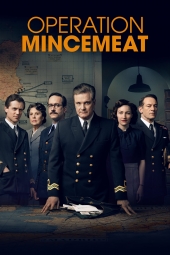 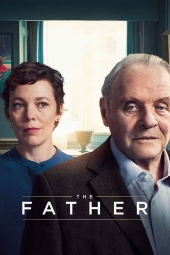 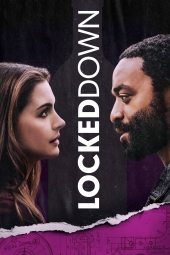