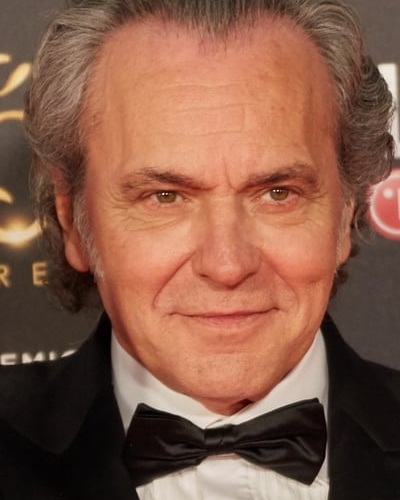 José Coronado García (born 14 August 1957 in Madrid) is a Spanish film and television actor. He won several awards for his performance as the lead actor in the 2011 film No habrá paz para los malvados, including a Goya, a Sant Jordi Award, and a Fotogramas de Plata award. 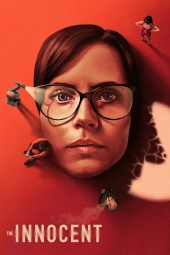 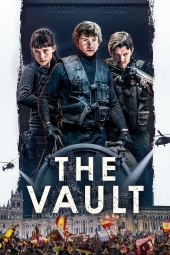