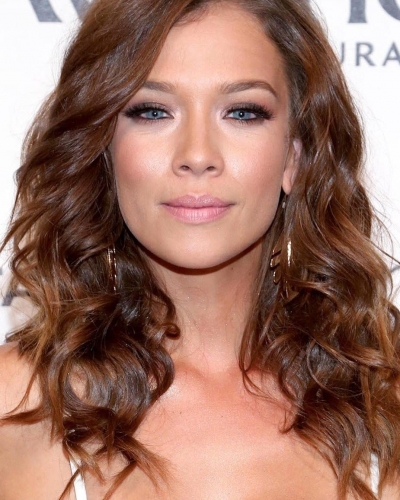 Born in Guanajuato, Mexico, Carolina, Miranda is an actress mainly known for her work in soap operas and television series. She appeared first on the small screen in 2012 for Los Rey as Fina Rey before finding a lead role in the soap opera Las Bravo where she played Carmen Bravo. The role of Carmen Bravo gained Carolina Miranda a Palma de Oro award, an award recognized at a national level. In 2015, Carolina was part of a reality show, La Isla. In that same year, she acted in a play called La Visita del Ángel, directed by Raúl Quintanilla. Carolina also worked on two web series, Amor de Ciegas and La Cena, which won Best Web Series in the Baja California Festival. Recently completing her fifth season of the highly successful television program on Telemundo, Señora Acero, Carolina received The Produ Awards as Actress of Revelation in 2016 for interpreting the queen of narco, Vicenta Acera, where she was chosen from a large panel of producers and executives where different productions and actors compete at an international level. Carolina Miranda also won Best Actress in Los México Awards in 2018, demonstrating the grand effect that she has on entertainment. 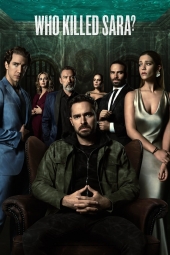