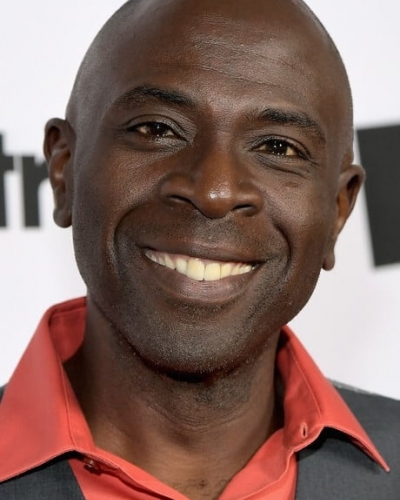 From Wikipedia, the free encyclopedia Gary Anthony Williams (born March 14, 1966) is an American screen actor who most recently appeared in Boston Legal. Additionally, he is known for his recurring role on Fox's Malcolm in the Middle as "Abe" Kenarban. He has also been known for the comedy series Blue Collar TV as a regular cast member. He has done voices for Adult Swim's animated series including Uncle Ruckus for The Boondocks and Coroner Rick on Stroker and Hoop. Williams also appears on the Adult Swim's first live-action show, Saul of the Mole Men. Williams co-founded and is Artistic Director of the L.A. Comedy Shorts film festival in Hollywood, California. Williams was also voice actor of Yancy Westridge in the video game Alpha Protocol, he also voiced Horace Warfield in StarCraft II: Wings of Liberty. Description above from the Wikipedia article Gary Anthony Williams, licensed under CC-BY-SA, full list of contributors on Wikipedia. 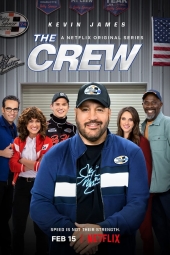