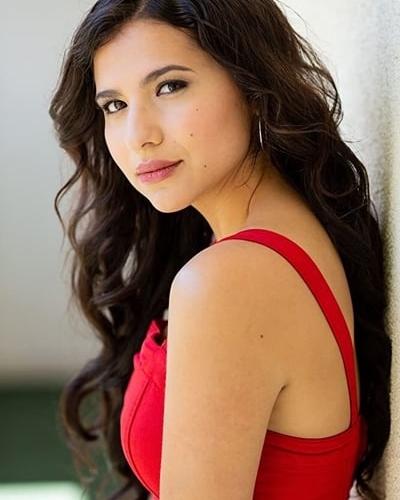 Emily Trujillo was born in Torrance, California, to South American parents. She is Peruvian and Colombian. Emily graduated from California State University Dominguez Hills in 2015. Always having a love of acting, her passion was reignited after appearing in a skit for a friend. She started pursuing acting in September 2017, and hit the ground running. Emily has worked on multiple projects including award winning short film, "A Period Piece." She recently began writing her first short film, after being inspired to share her experiences growing up as a Latina woman. She hopes to be a part of telling the stories of women of color in the industry, as well helping create more roles and opportunities for them. 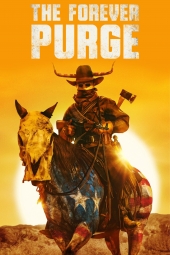