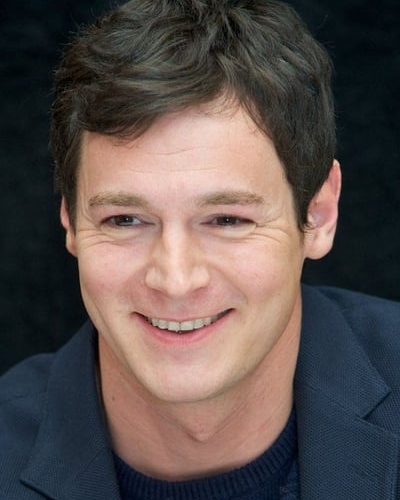 From Wikipedia, the free encyclopedia Benjamin Walker (born 1982) is an American actor, best known for his film appearances in Kinsey (as Alfred Kinsey at age 19), Harlon Block in Clint Eastwood's Flags of Our Fathers, and his critically acclaimed portrayal of Andrew Jackson in the Off- and On Broadway incarnations of Bloody Bloody Andrew Jackson. Description above from the Wikipedia article Benjamin Walker (actor), licensed under CC-BY-SA, full list of contributors on Wikipedia. 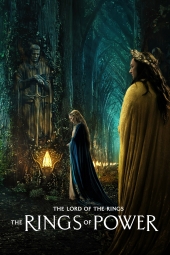